Yahweh says "I will bless those who bless Israel and curse theose who curse Israel. It will be through you that all the families of the earth will be blessed.

cclesiastes 9:11-12 (11) I returned and saw under the sun that— The race is not to the swift, Nor the battle to the strong, Nor bread to the wise, Nor riches to men of understanding, Nor favor to men of skill; But time and chance happen to them all. (12) For man also does not know his time: Like fish taken in a cruel net, Like birds caught in a snare, So the sons of men are snared in an evil time, When it falls suddenly upon them.

The Word of God clearly acknowledges that men, even those seemingly well-deserving, will meet with unforeseen, chance setbacks, including death! This may not seem just. It may be worrisome to contemplate and very painful to experience, but we are admonished through Solomon that such things will occur. Such possibilities must be part of our thinking if we are going to face the trials of life in a mature manner that will glorify our Father in heaven.

A closer examination of this in God's Word, however, reveals that in reality there are no innocent victims! There are victims who did not trigger the tragedy that brought about a sudden and unexpected death. In that sense they are innocent. But who can stand before God and say, "I am pure and do not deserve death"?

Earlier, Solomon says, "For there is not a just man on earth who does good and does not sin" (Ecclesiastes 7:20). His father, David, writes in Psalm 14:2-3: The LORD looks down from heaven upon the children of men, to see if there are any who understand, who seek God. They have all turned aside, they have together become corrupt; there is none who does good, no, not one.

These verses are a stinging indictment of each of us! The wages of sin is death (Romans 6:23), and God, as the Sovereign Ruler of His creation, has every right to execute that penaltyor allow it to occuron anybody at any time He deems appropriate. And in so doing He is perfectly just.

On some occasions in the Bible, God executed the death penalty with dramatic and terrifying suddenness. He struck down the sons of Aaron, probably with bolts of lightning, when they offered profane fire on the incense altar (Leviticus 10:1-7). God cut Uzza down when he stretched out his hand to steady the ark, which David was bringing to Jerusalem on a cart (I Chronicles 13:5-10). In the New Testament, Ananias and Sapphira fell dead at Peter's feet after lying about their offering (Acts 5:1-11). In each case, their sin was directly and quickly connected to their death, giving vivid testimony of what God has every right to do. The only difference between these events and other seemingly random occurrences is the time lag. God can claim our lives for any unrepented sin. 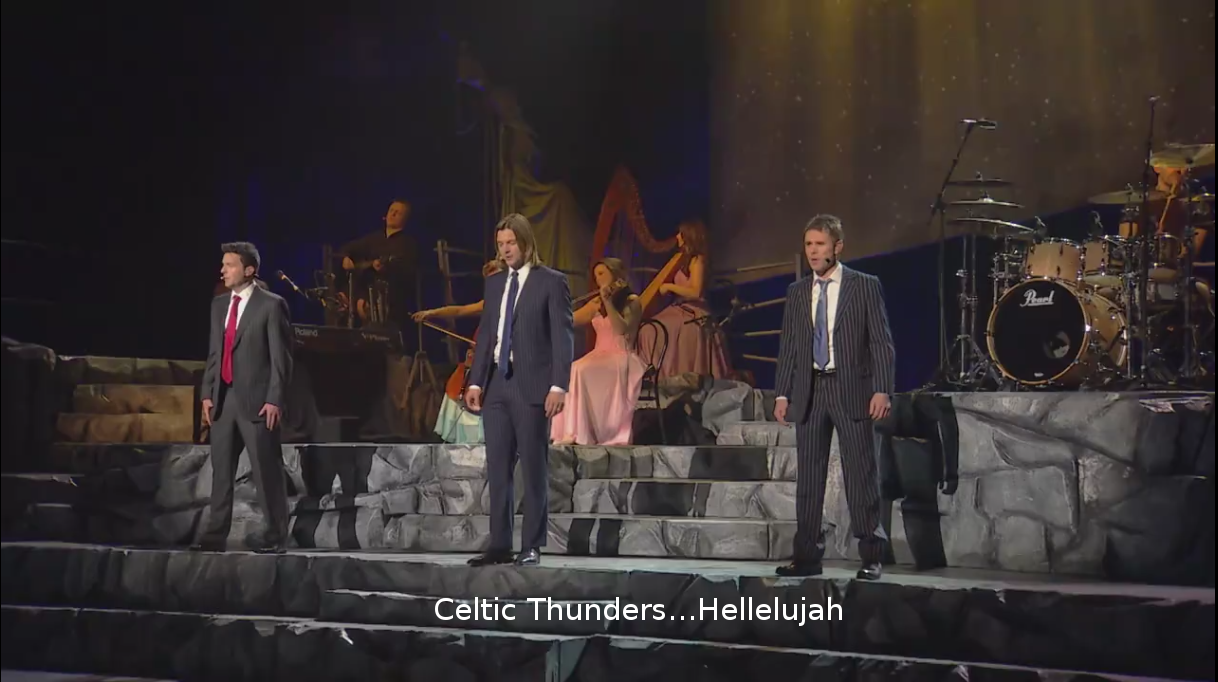